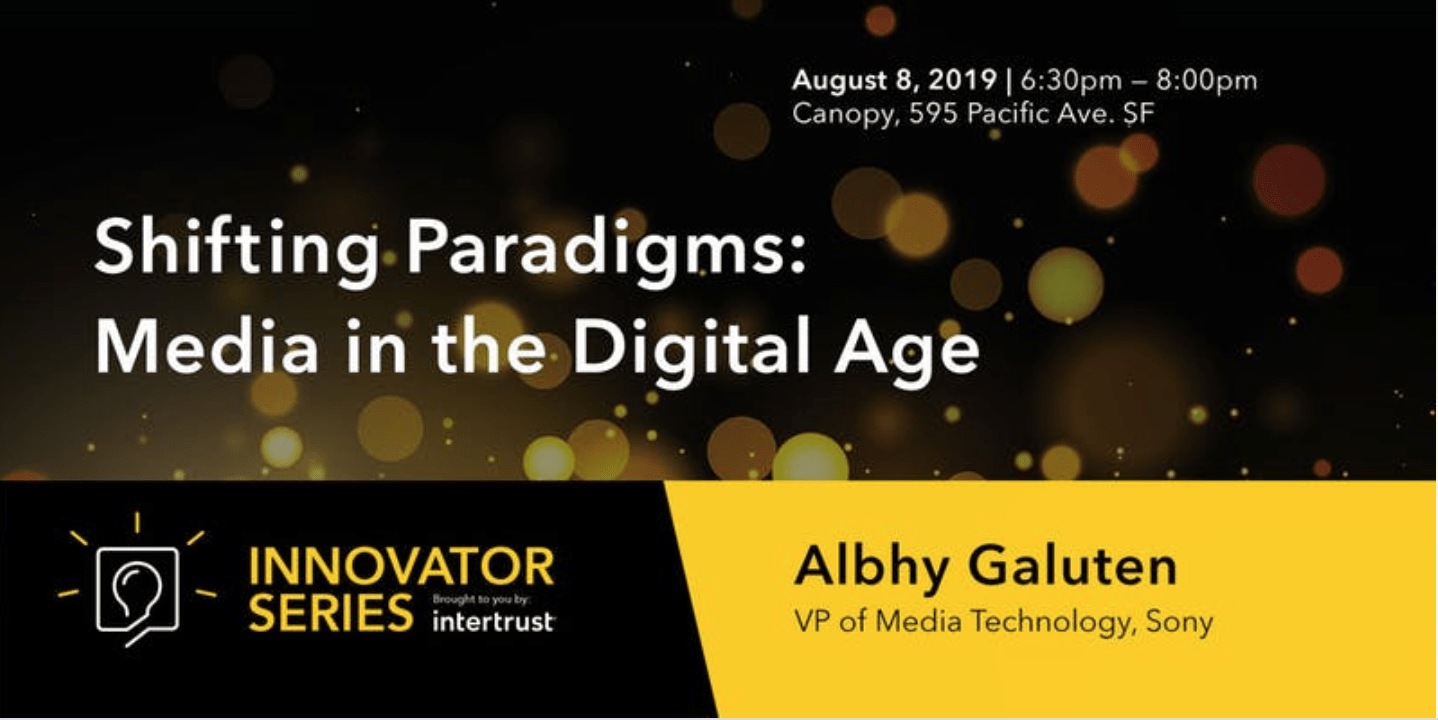 Join us as Albhy Galuten, a musical visionary and VP of Media Technology at Sony leads us in an inspiring talk about the rapid evolution of the media landscape. Albhy is a multi-faceted Grammy Award-winning producer that has impacted our world with his musical talents for decades. He is an American technology executive, futurist, composer, musician, orchestrator, and conductor. He has produced 18 number 1 singles with songs and albums selling over 100,000,000 copies.

Testing
He has expert knowledge of music and technology along with a multitude of musical inventions and innovations in his repertoire, including the drum loop, the Enhanced CD and numerous data linking, customer support, and media related patents. He has worked with highly esteemed artists like the Bee Gees, Dolly Parton, Diana Ross, Eric Clapton, Aretha Franklin, and the Eagles. Albhy’s talk will leave you inspired about the rapidly changing media landscape, media-centric research, and how consumer-led content is driving new technology in this realm.