An Invisible Threat: Journalists, Sources, and the Dangers of Spyware

Zoom link will be sent to you upon registration.
4pm – 5pm 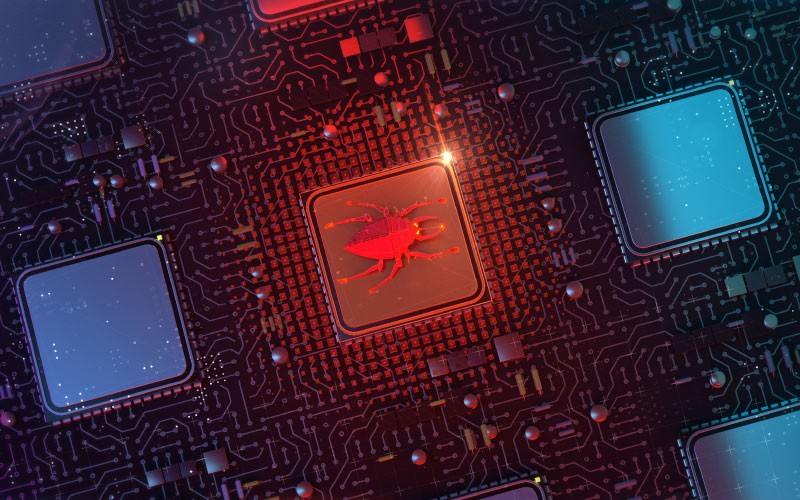 Authoritarian regimes around the world, such as China, Russia, and Saudi Arabia, are increasingly using technology to spy on journalists, dissidents, and activists.

The Human Rights Foundation, which produced THE DISSIDENT, and the Committee to Protect Journalists are co-hosting a virtual panel to discuss the invisible digital threat that is placing press freedom and access to information at risk.

In this conversation, panelists will unpack the most pressing questions about spyware: How is spyware used to silence dissidents and journalists? How is it falling into the hands of bad actors? How widespread is the danger? And how should concerned governments respond?