Zoom link will be sent to you upon registration.
12pm – 1pm 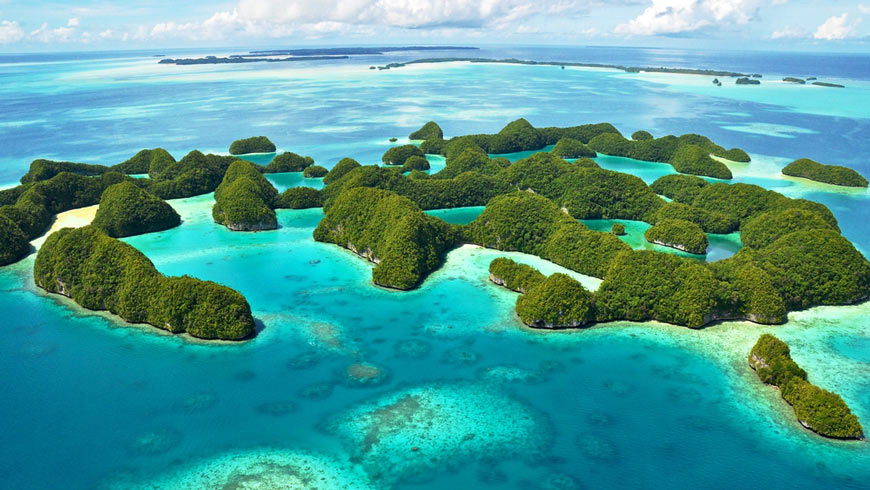 We have polluted our atmosphere, land, and ocean during much of the past several hundred years of industrialization. One impact is the rapid rising of sea levels due to thermal expansion of water and melting of freshwater ice caps on Greenland and Antarctica.

The rise will likely submerge several countries within this century.

The unfortunate irony is that the nations who suffer the ultimate existential loss are those who had the least to do with causing the problem, Pacific Island Nations. Some of these nations reside at approximately one to two meters above sea level, which means within the next century, storm waves will likely wash over these islands, leading to great devastation.

Join us for an in-depth conversation with prominent climate voices, as they discuss the severity of this issue, as well as the solutions needed to find regenerative and sustainable ways of living on this planet.

Actor, UN Ambassador for Environment and Trustee at Pole to Pole Conservation

CEO of DeepGreen Metals, bringing the metals required for the clean energy transition to market from sources that have lower social and environmental costs