A Conversation with David Simas, President of the Obama Foundation 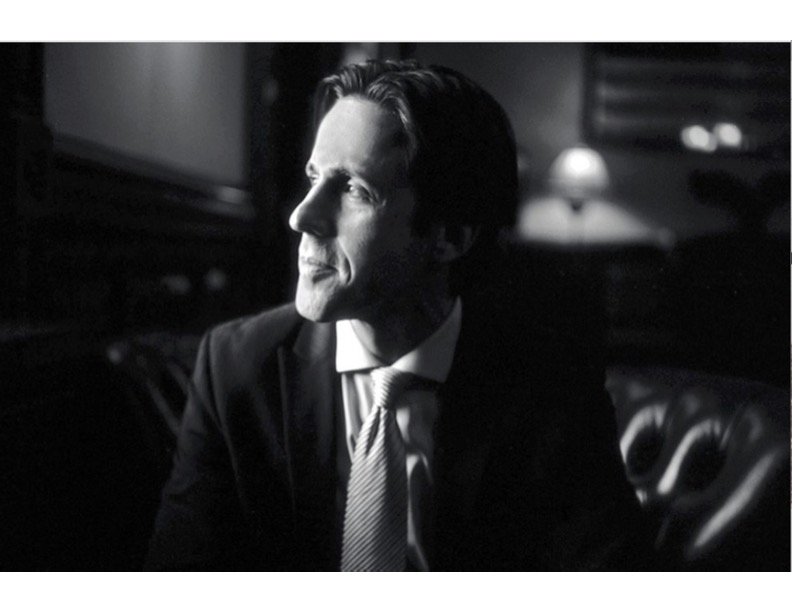 He has been called unflappable and relentlessly positive. These were traits that served David Simas well as Political Director in the Obama White House, and currently as the President of the Obama Foundation.

David will join MCF President & CEO, Rhea Suh, in conversation, discussing philanthropy’s role in strengthening our democracy, the forces fraying our civil fabric, the current work underway at the Obama Foundation and more. We can also expect a few anecdotes from David’s career working with President Obama.