Saving Sharks in the Coral Triangle with National Geographic Explorers 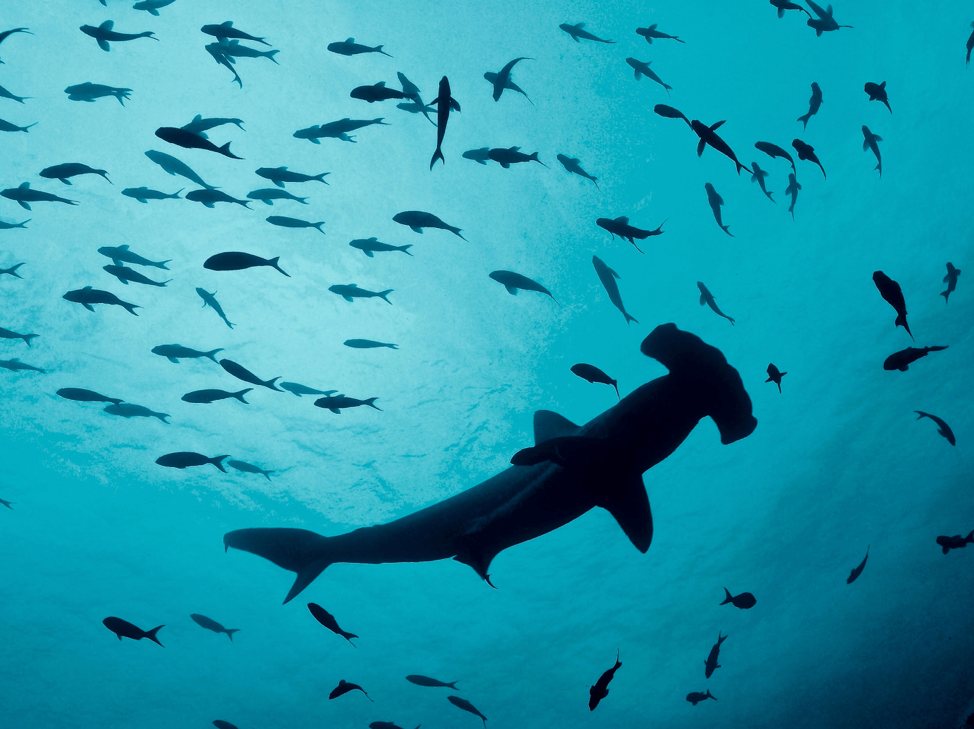 Shark finning kills an estimated 100 million or more sharks globally per year. Catalyzed by the shark fin trade, large shark populations are declining globally, and many species are imminently threatened with extinction. Shark Stewards is a non-profit that is dedicated to saving sharks and protecting critical marine habitat. Since 2006, Shark Stewards has worked to establish shark fin regulations in 13 US states and is currently supporting a US law to eliminate the trade of shark fins in the United States. A major program focus is creating marine protected areas from California to Southeast Asia and supporting our National Marine Sanctuaries and Marine Monuments through education and policy. Join us for a conversation with David McGuire, the founder and director of Shark Stewards as he guides us through the imminent dangers our shark population is facing and what we can do as a community to prevent the shark fin trade from continuing.