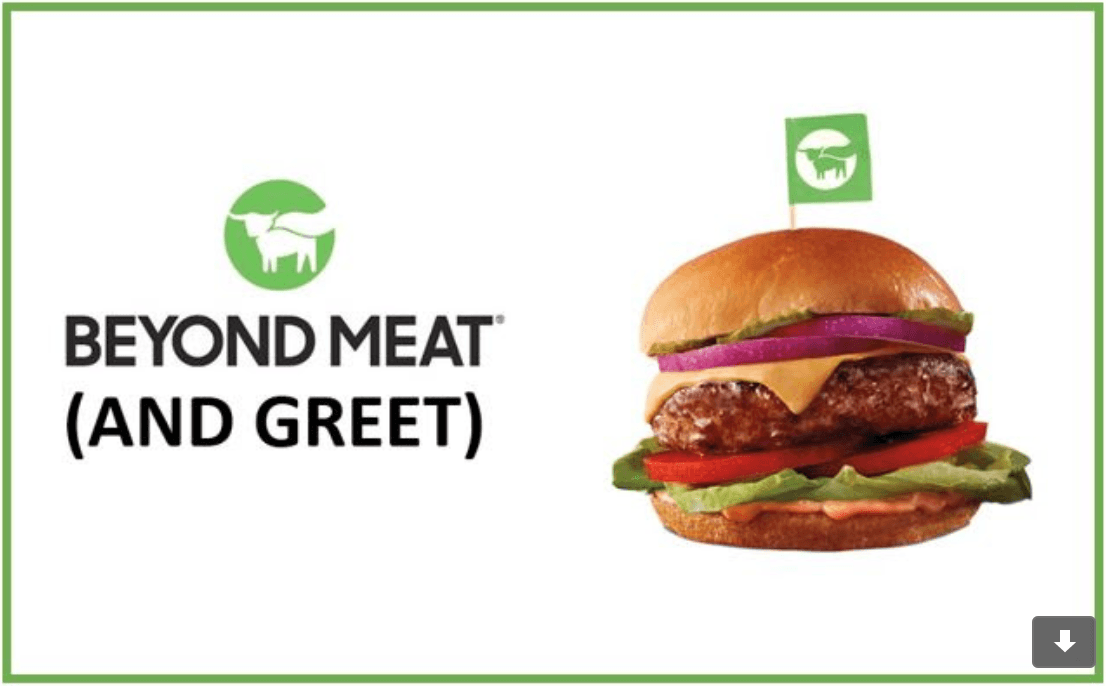 Seth Goldman is the true definition of an entrepreneur. He founded Honest Tea in 1998, filling a niche in the beverage market with an organic and less sweet tea. Thirteen years later, he sold it to the Coca-Cola Company. In 2013 he spotted another opportunity to create much-needed change in an industry – plant-based protein – becoming involved with Beyond Meat, where he now serves as Executive Chair. Yep, the company with the most successful IPO of 2019.

He’s also written a New York Times best-selling graphic business novel, delivered a TED Talk and has been inducted into the Business Hall of Fame. He’s a person who lives his values and finds passion in his work. He’s someone from whom we could all learn a thing or two. And we’ll have the opportunity to do just that.

On Thursday, November 7, Seth will discuss what it takes to be an entrepreneur, the Beyond Meat phenomenon, why mission-driven businesses are the future of commerce, and how he uses philanthropic dollars to make early-stage investments in companies. Delicious bites featuring Beyond Meat products will be served and perfectly paired with premium wines.