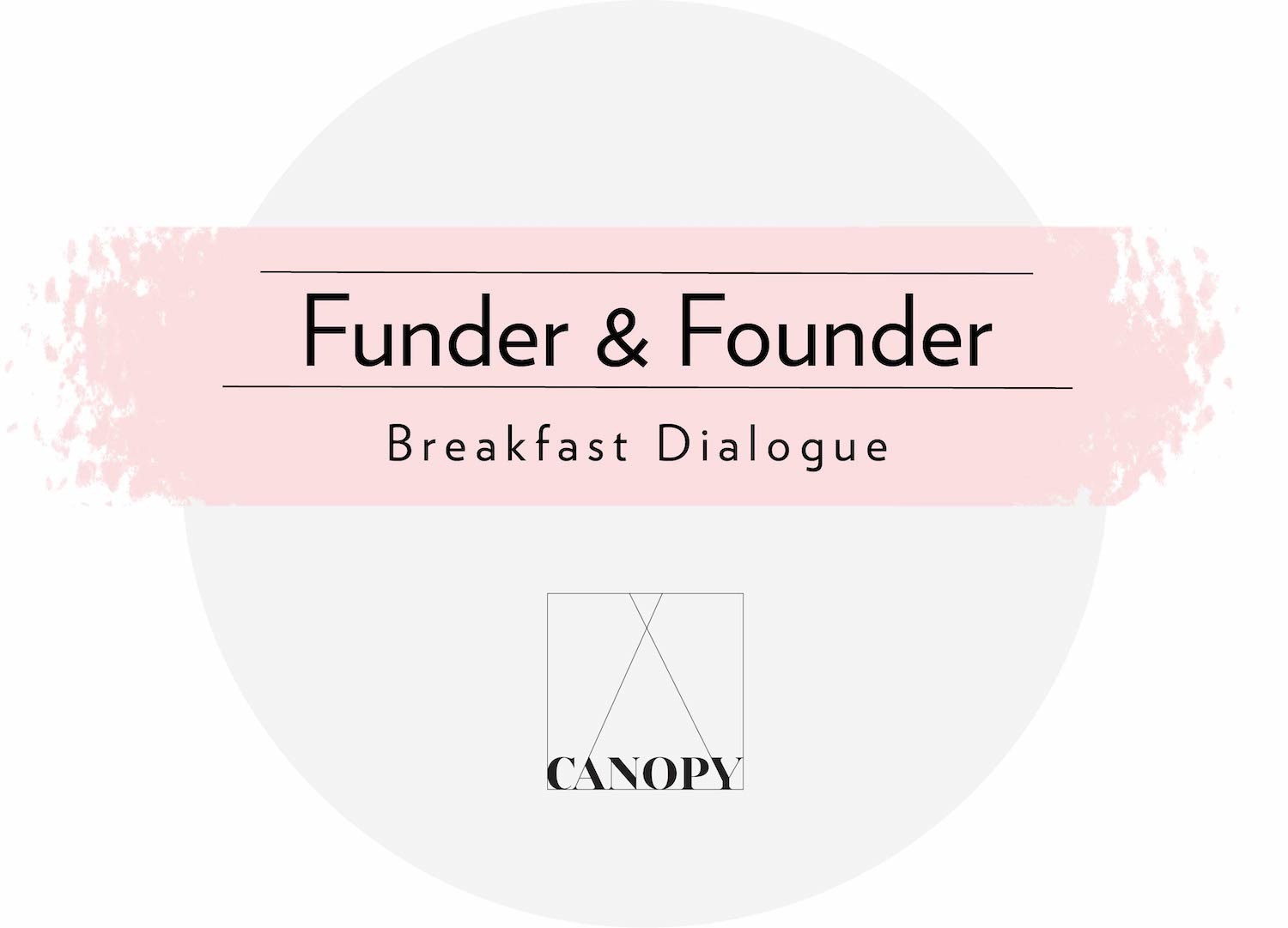 Alexander has over 20 years experience investing in early stage companies. He has invested in the first round of over 100 startups, 5 of which had an enterprise value of over $1B including at exit: Zapos, Zynga, Nutanix and others. Prior to founding Accelerator Ventures, Alexander was a venture partner at Rustic Canyon Partners, where he oversaw the development of their seed-stage investment strategy. Before working in Venture Capital, Alexander was the Business Development Manager in Microsoft’s Silicon Valley office responsible for Microsoft’s relationships with the West Coast venture capital and startup community. Alexander has also worked as a Product Manager in SGI’s workstation division and has held marketing positions at Activision and Apple Computer. Alexander began his career at Goldman Sachs, where he spent three years as a financial analyst. Born in New York City, Alexander was raised in Paris, France, and is fluent in French. Alexander earned a BA in International Relations from the University of Pennsylvania and an MBA in Entrepreneurial Management from The Wharton School.

Alexander has also been focused on the intersection of Art & Technology. In 1998 he founded the San Francisco Media Arts Council (SMAC) and for 3 years he served as a Commissioner on San Francisco Art Commission. He sat on the board SlideLuck, SF Camerawork, and Black Rock Arts Foundation (Burning Man) advisory board. He currently is a board member of Grey Area.

In 2016 he joined the board of the Human Rights Foundation after founding their North Korea effort in 2015. His works focuses on working with defectors to bring global information back to the people of North Korea.

We hope you can join Alexander for breakfast and conversation moderated by Shannon Grant.